DECADES OF DEDICATION AT OUR VW DEALERSHIP IN NJ

With over 100 years of providing better service, better care, and better pricing, our Volkswagen dealership in NJ has become a go-to for residents and vacationers alike. Beyond offering an extensive new and pre-owned inventory, Burke makes a commitment to Jersey Shore drivers by understanding their needs and guaranteeing their satisfaction.

The Making of a Thriving Auto Dealer at the Jersey Shore

Our story began in 1912, when Raymond M. Burke, Sr. launched the first gas station in Wildwood. After serving as a foreman on the Delaware River and returning home from World War I, he obtained a Chevrolet franchise and went on to sell Oldsmobile cars until a fire destroyed his facility. His son, Raymond M. Burke, Jr., also had a career in the automotive industry and opened an Oldsmobile dealership in Wildwood in 1946. Soon after, he obtained a Cadillac and Chevrolet franchise. Years later, Raymond M. Burke III, David A. Burke, Kathryn Burke-Sellers, and other Burke family members evolved the business into what is now Burke Motor Group.

A Century of Commitment to Cape May County

With a solid history of exceptional customer care at the Jersey Shore and countless positive reviews from customers, the Burke family is proud to continue delivering comprehensive automotive care in South Jersey. In addition to providing over a century of automotive excellence, Burke enjoys contributing to charitable causes throughout the community, creating and participating in projects throughout the year.

The History of Burke Motor Group

Over a Century of Commitment to Cape May County 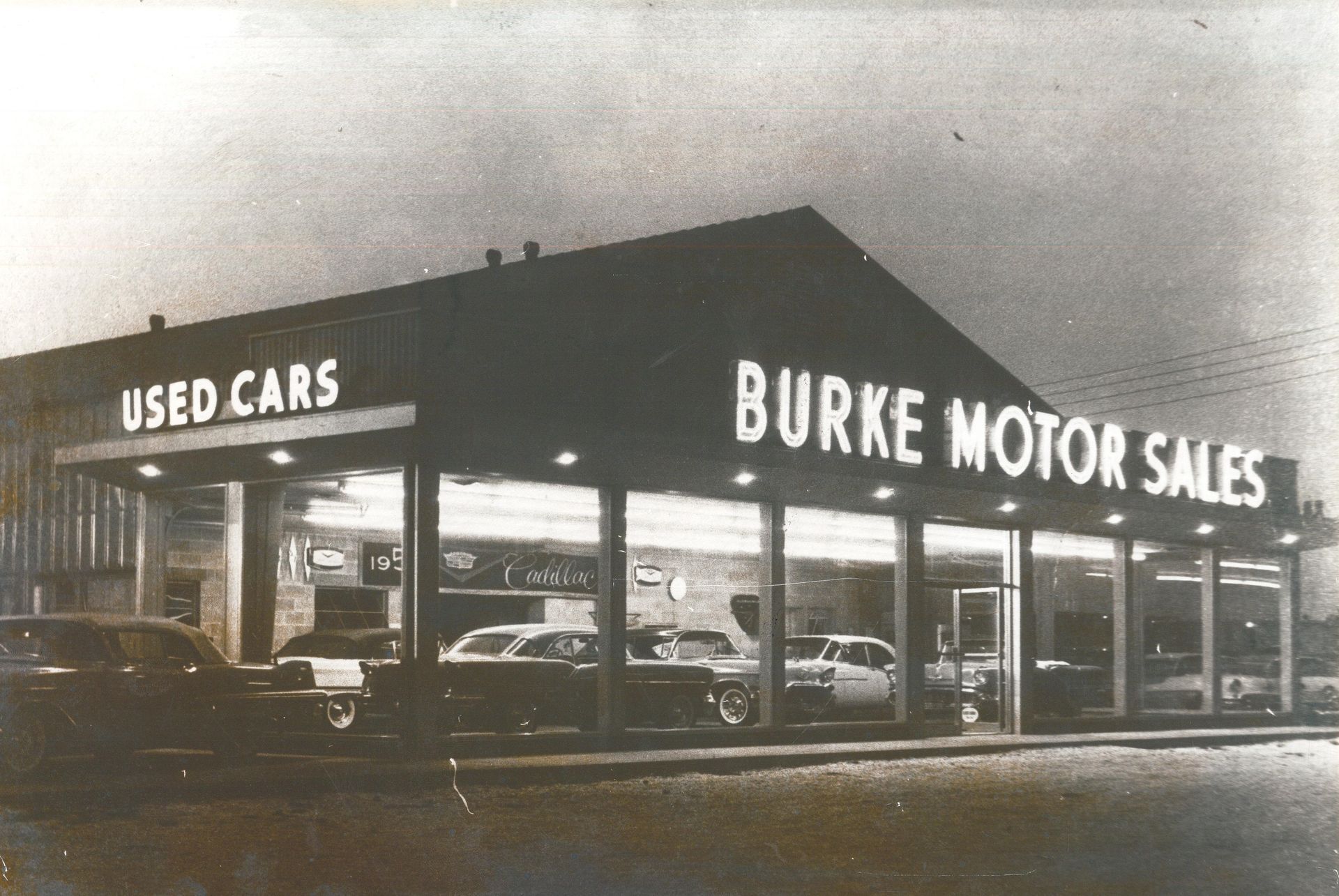 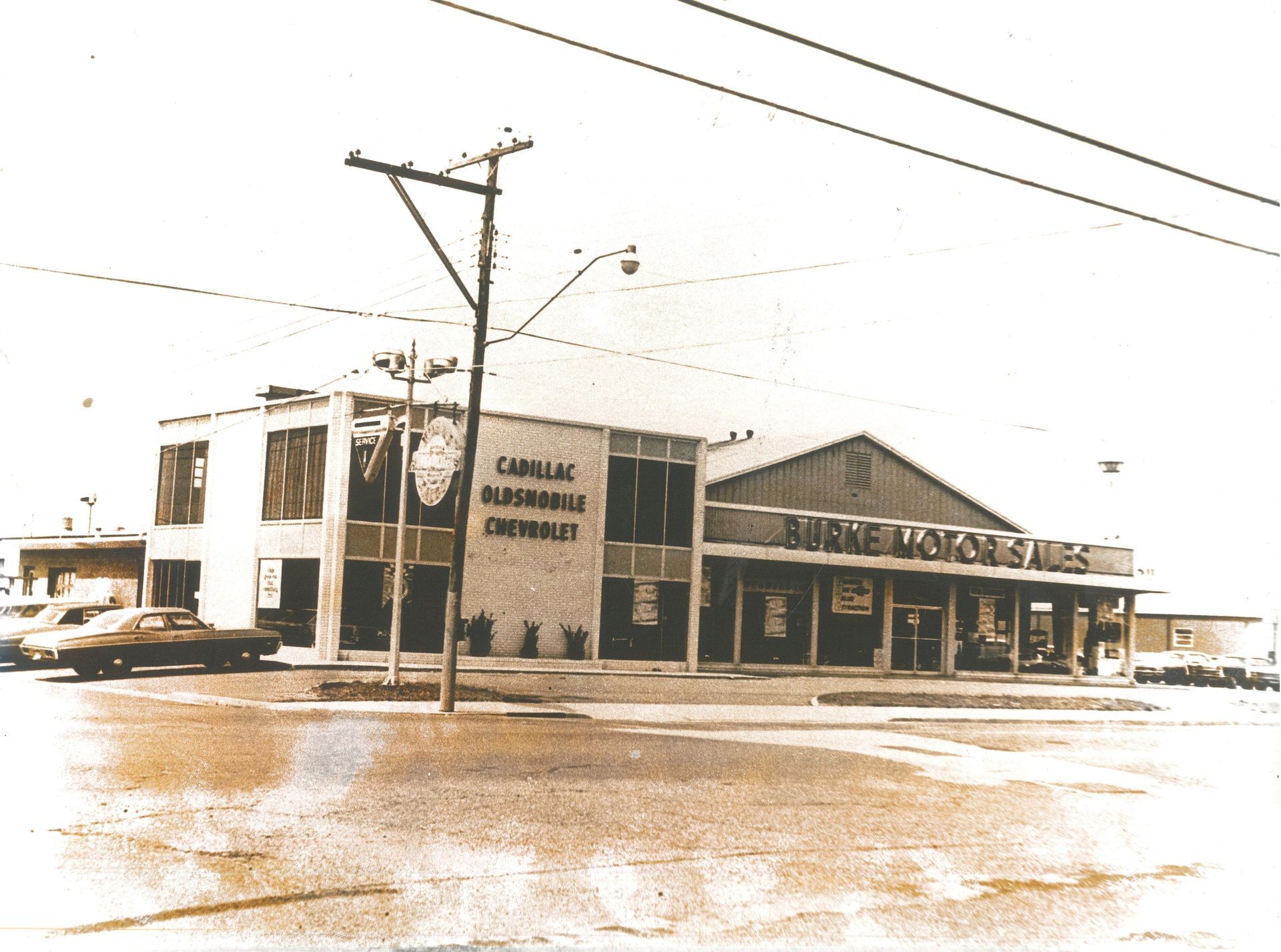 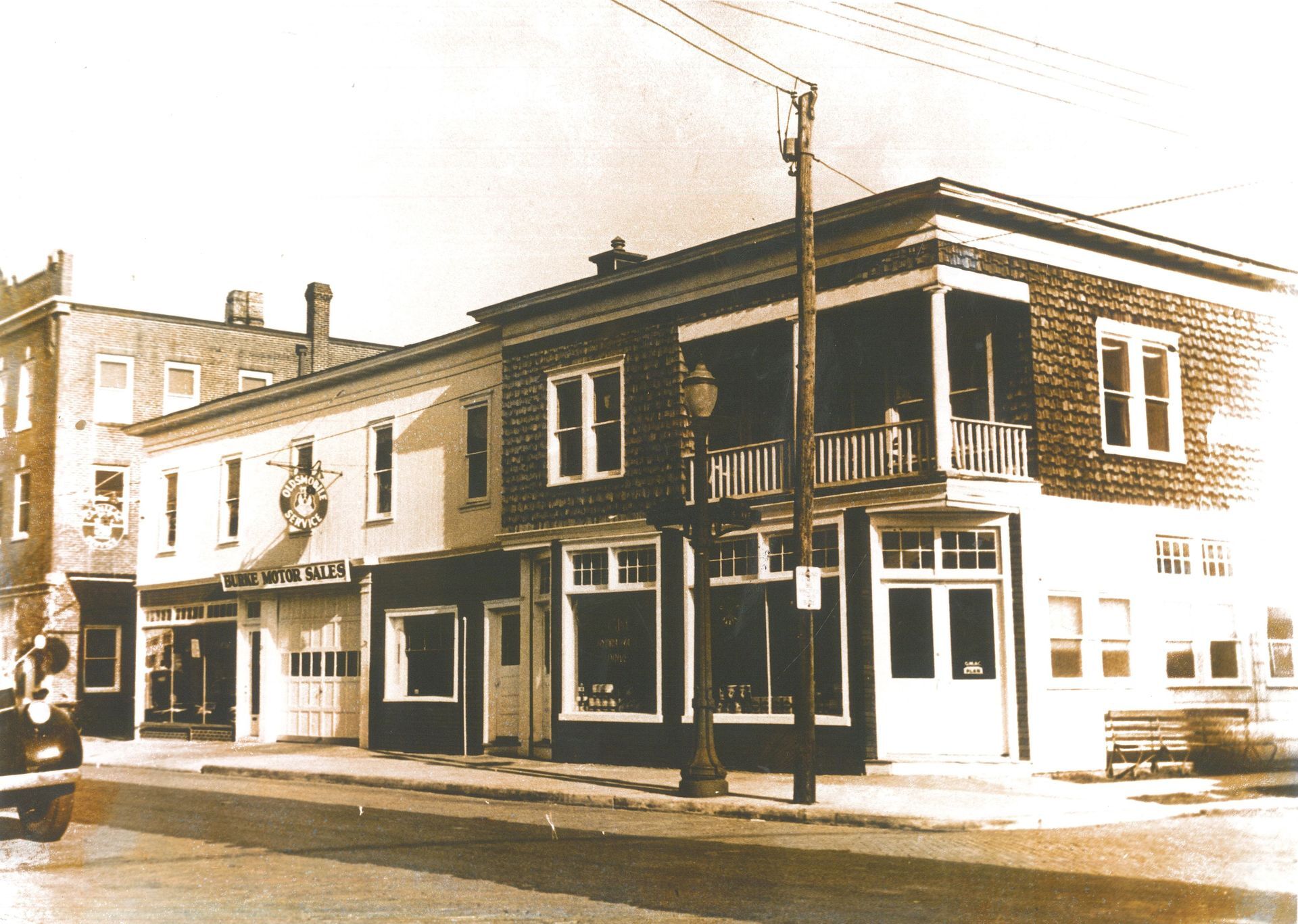 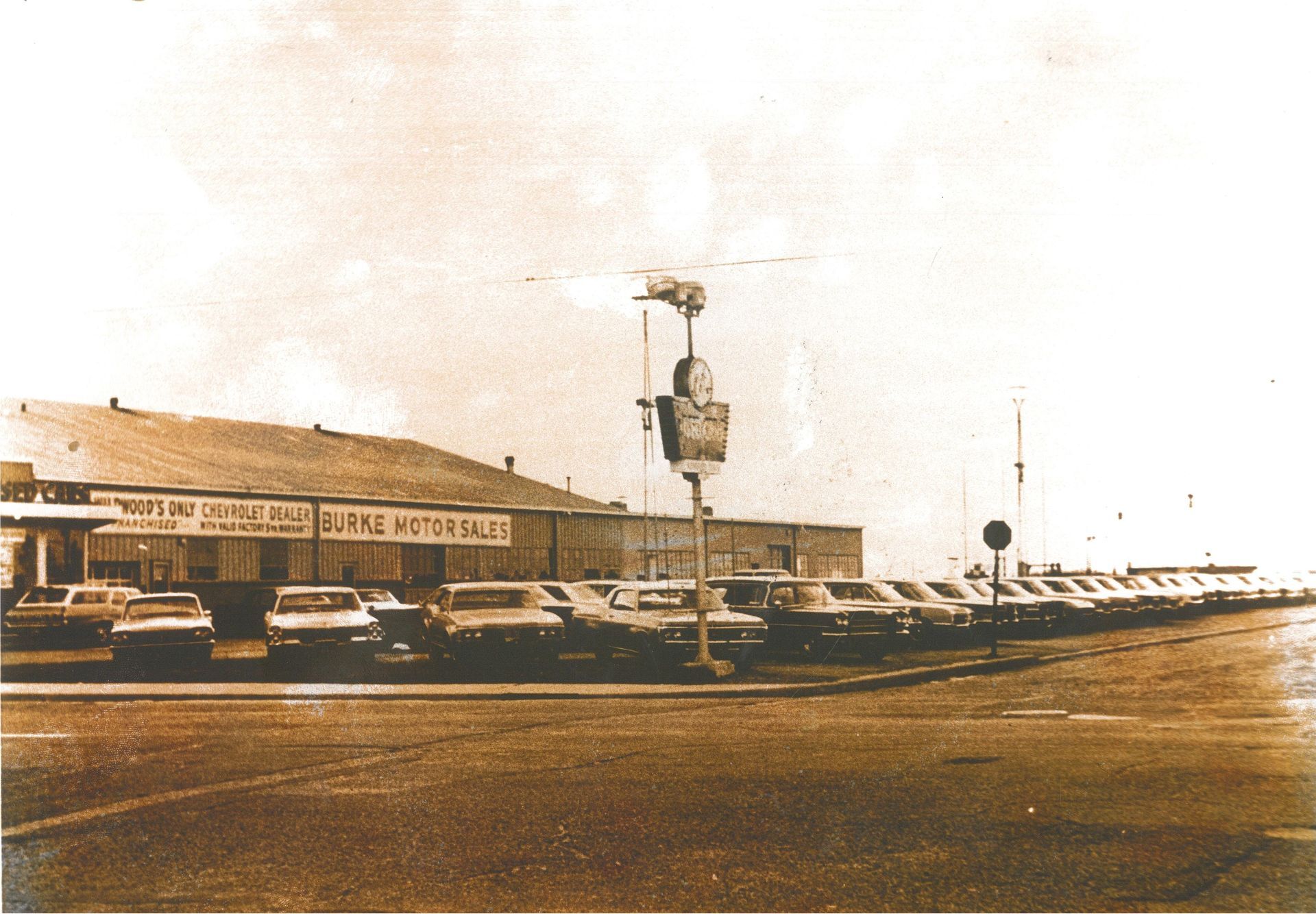 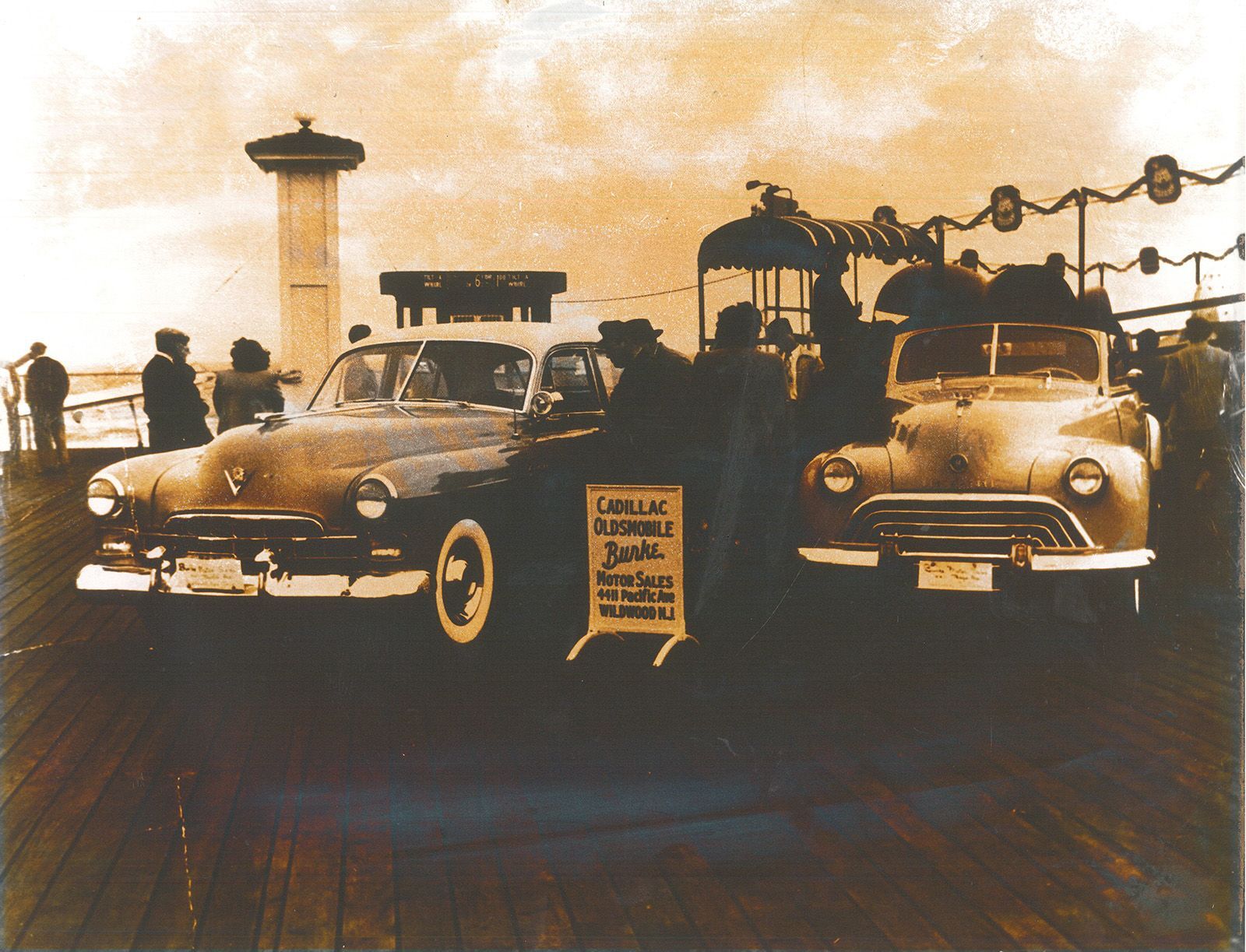 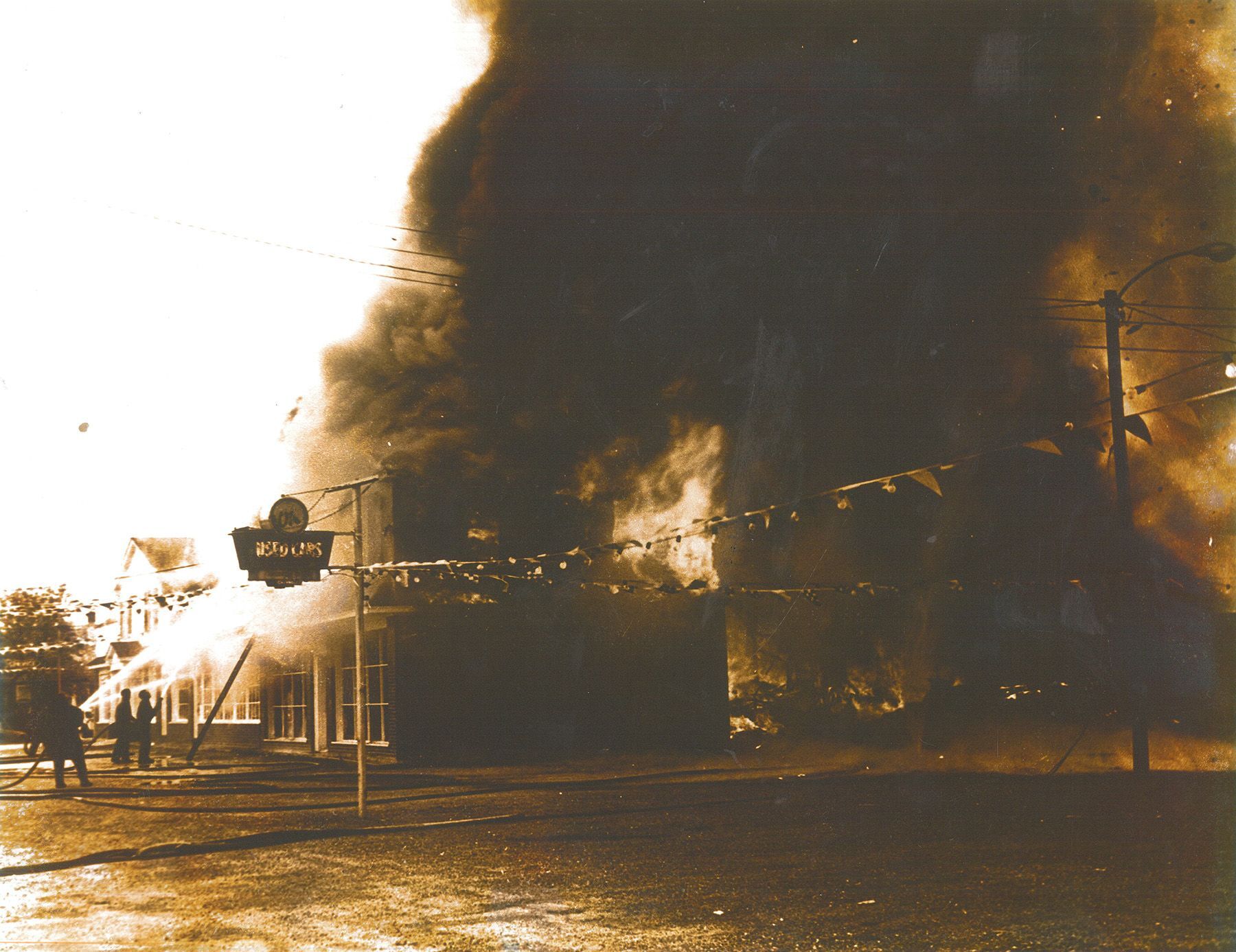 Welcome to Burke VW in Cape May Court House NJ